Rationale: This new theory named ontogenetic compartment theory has been proposed by Michael Hȍckeland and is based on the fact that tumor growth is restricted to certain compartments which have their origin in the same primordium during the ontogenesis. 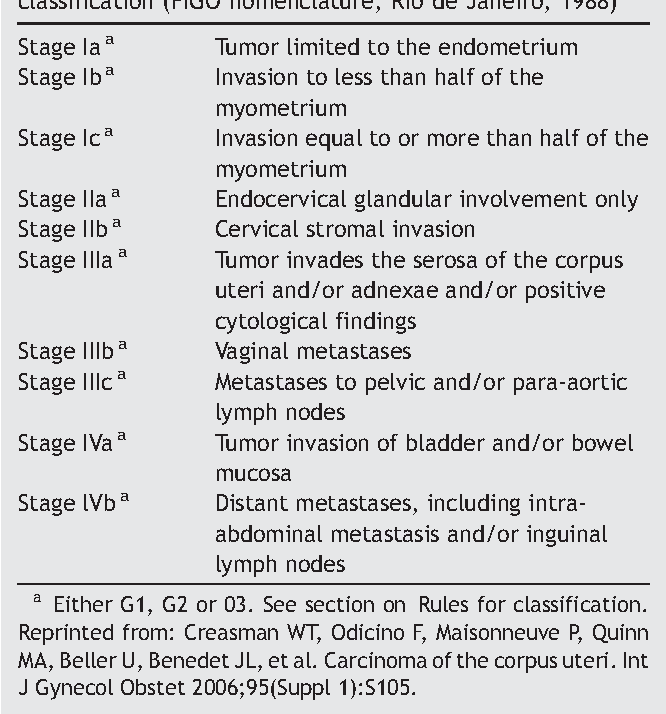 A completere section of this compartment has the advantage of avoiding removal of adjacent tissues with other embryonic origin, whereas an incomplete removal of the compartment is associated with a high risk of tumor recurrence and poor local control.

Total mesometrial resection TMMR is the surgical technique developed in the school of Radical Pelvic Surgery from Leipzig, Germany basing on the same principle of ontogenetic compartment-based resection. 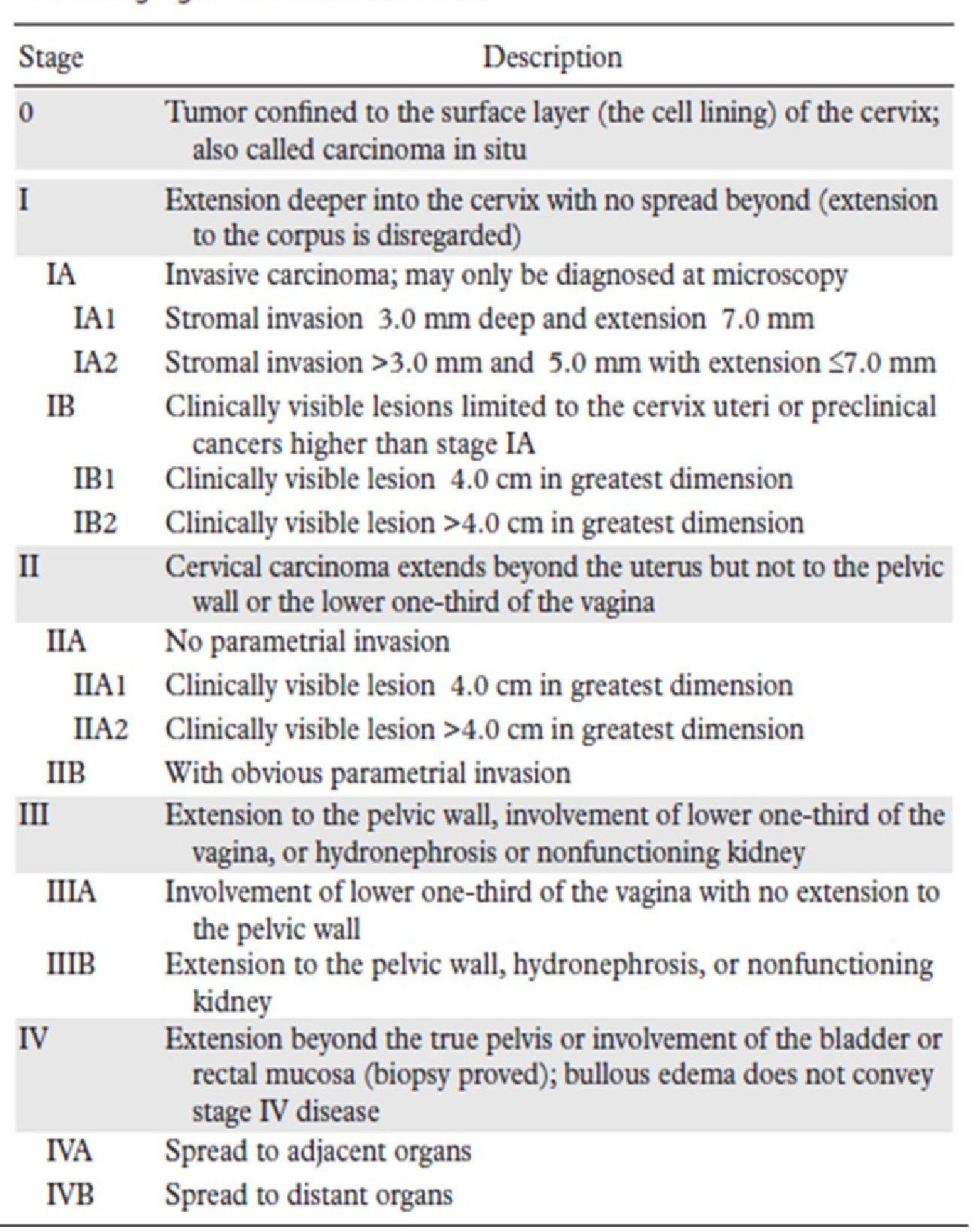 A complete radical compartment resection provides a good local control, a low rate of postoperative complications and the avoidance of adjuvant radiotherapy. 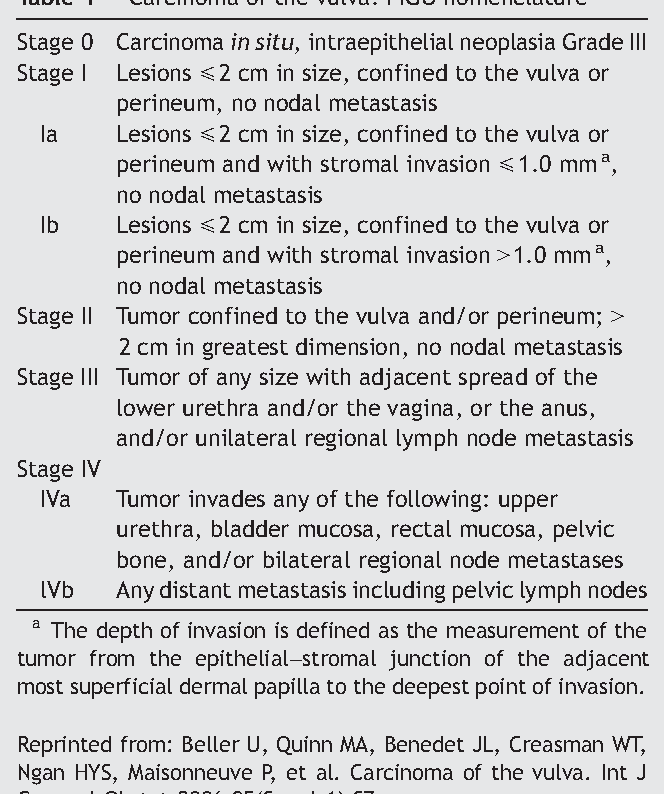 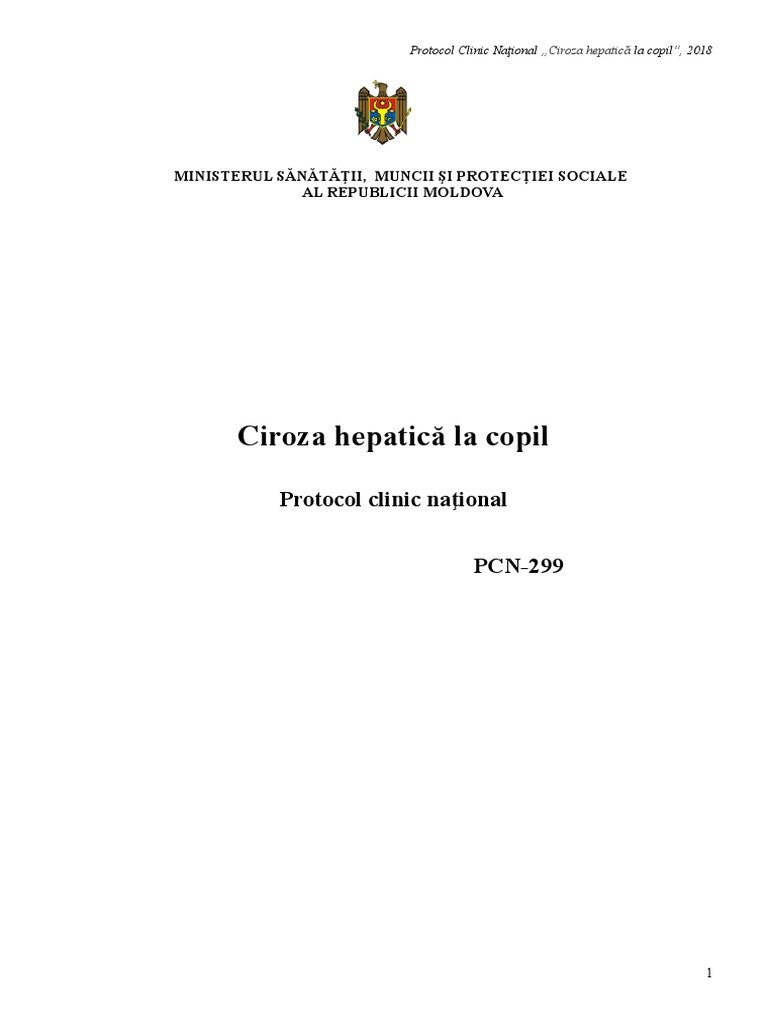 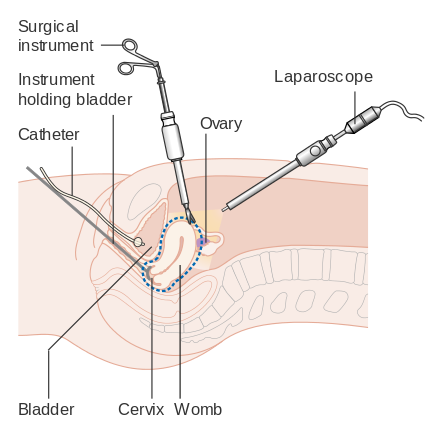 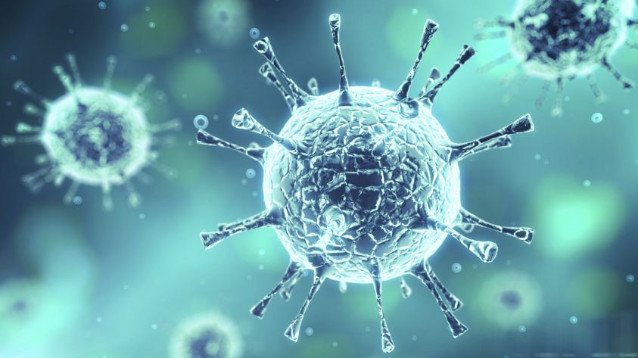